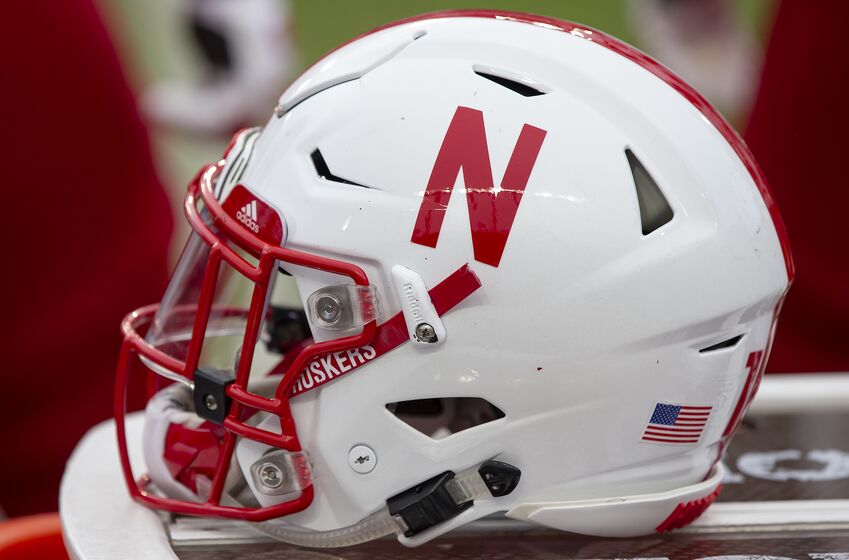 WEST LAFAYETTE, IN - NOVEMBER 02: A Nebraska Cornhuskers helmet is seen during the game against the Purdue Boilermakers at Ross-Ade Stadium on November 2, 2019 in West Lafayette, Indiana. (Photo by Michael Hickey/Getty Images)

Nebraska football fans are looking forward to the 2020 season and hoping that it’ll bring a winning season and a bowl game appearance. The 2020 schedule, however, won’t be a cakewalk by any means.

After three consecutive losing seasons, Nebraska Cornhusker fans are ready for the wins to start piling up. While many have their hearts set on 2020 being the year in which the Huskers finally get over the hump, the schedule isn’t going to be a walk in the park.

In their first four games, Nebraska will face Purdue, Central Michigan, South Dakota State, and Cincinnati. All four of those games are in Lincoln, but three of those four schools notched winning records in 2019. Purdue was the only one out of those four to have a losing record, but they have shown they’re not intimidated by Nebraska whatsoever, winning the last two games against them.

The hope is that Nebraska can take advantage of being at home for the first month of the season, but going 4-0 against those four teams won’t be easy. Cincinnati finished the 2019 regular season at 11-3 and were ranked 21st in the country.

Cincinatti just won their bowl game for their 11th Win which means we now play 6 teams next year that won at least 10 games and 3 of those won 11 games (OSU, Minny, Cincy).

Nebraska’s first road game will come against the Northwestern Wildcats, who the Huskers managed to beat in 2019. The year prior, however, Northwestern was in the Big Ten Championship game, so them getting back to relevancy again in 2020 isn’t completely farfetched.

They’ll then host Illinois the following week and in years past, the Fighting Illini have been considered an easy win. Nebraska played Illinois at the right time last year, taking them down in a close battle on the road. As the year progressed, however, we saw that Illinois was rounding the corner and they’ll be a much more formidable opponent in 2020.

The next week will be a well-deserved week off for the Cornhuskers and they’ll then travel to Rutgers. While the Scarlet Knights have been a bit of a joke recently, Greg Schiano is taking over the reigns there again, so that game won’t be the freebie that it once was.

The last five games of the 2020 season are going to be absolutely brutal for Nebraska. They’ll play:

All five of these Big Ten squads ended the season ranked in the top 25 and while that doesn’t mean they’ll all be that dominant again in 2020, this would be an incredibly difficult final five games for the Nebraska Cornhuskers.

Nebraska might have had a good Early Signing Day and look to be doing well on the recruitment trail and they’re going to need those recruits to show up big time in 2020 because next season’s schedule is not going to be easy whatsoever.