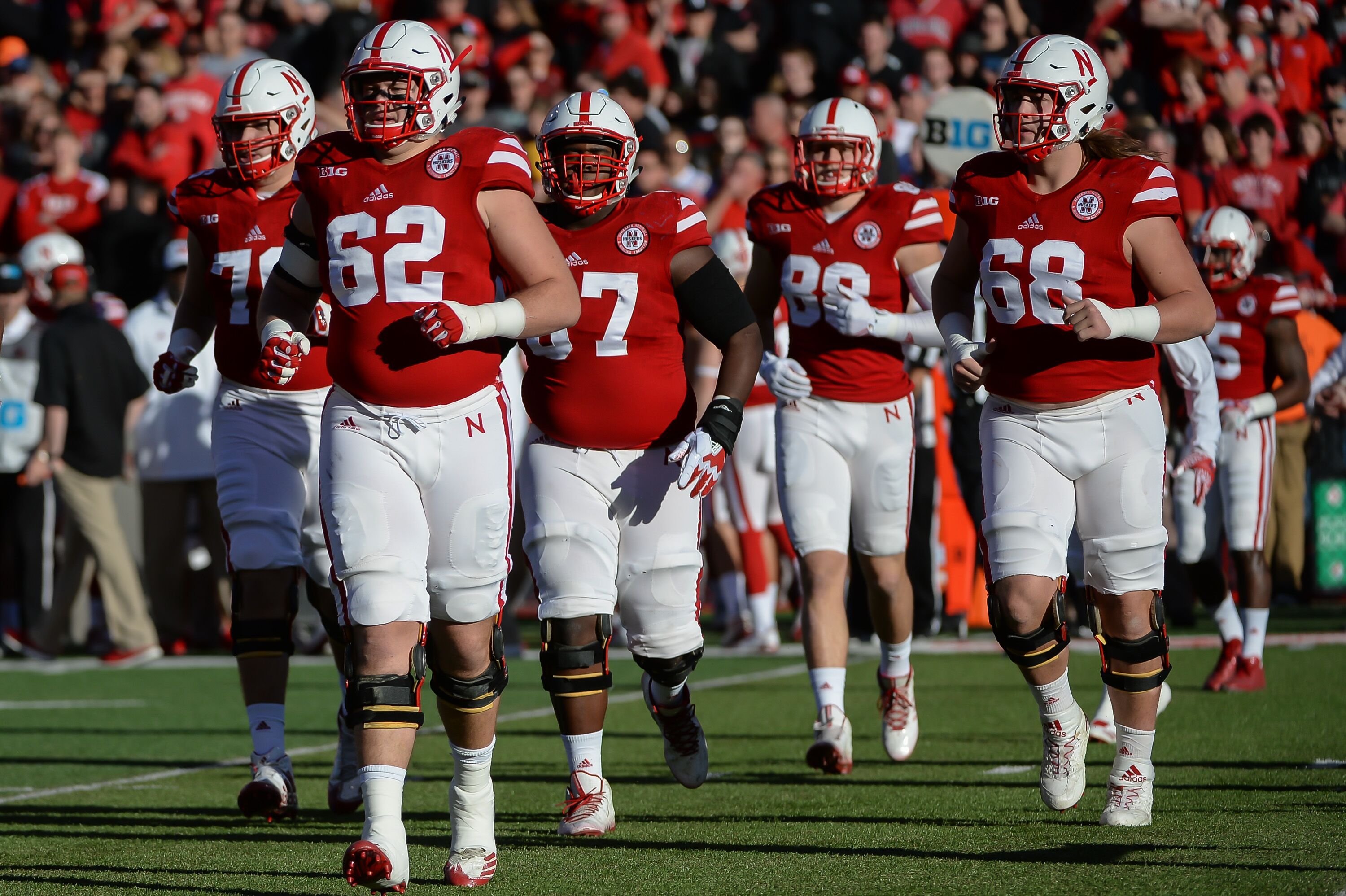 During their epic run at the top of the mountain, Nebraska football was notorious for running the football. Who have been the best ever for the Cornhuskers?

Nebraska football is one of the most prominent college football programs in the country. After a few down years for the Cornhuskers, the Scott Frost era should bring a winning culture back to Lincoln and to the Husker faithful.

Back when Nebraska was dominating at the sport, the run game was their bread and butter. The Cornhuskers have had some tremendous running backs come through Lincoln and those men have been some of the best ever to wear the red and white jerseys.

What also used to make Nebraska super dangerous on offense was that their quarterbacks could typically run with the football too. That’s indicated on this list, as two quarterbacks cracked the top ten in all-time rushing yards.

So, who are the top 15 rushing leaders for the University of Nebraska? Let’s take a look.

*Note – This is according to College Football Reference’s list of top rushers for Nebraska.

Next: NUMBER 15
Next1 of 17Prev post
Use your ← → (arrows) to browse
Load Comments
Event Tickets
Powered by StubHub
Top Stories